Filmic is one of the biggest
studio in Hollywood. We provide
solutions that make sense.

The company on the whole and Gleb Fetisov as the producer have a portfolio that includes quite a few notable films made in the last few years.

Projects produced by Gleb Fetisov, where Fetisoff Illusion was the production company:

The Duelist, adventure drama (Columbia Pictures presentation, produced by Non-Stop Production and Fetisoff Illusion). The movie was part of the official program of the Toronto Film Festival. Critics applauded its “combination of a powerful blockbuster structure with a sophisticated reconstruction of the atmosphere and allusions from the best literature works of the 19th century”.

Tripping in Mexico, adventure comedy, spin-off of Some Like It Cold (Fetisoff Illusion).

Monstrosity, thriller series, based on a true story.

Tiergarten, mystery fantasy series, with a story located in Berlin of 1945, in the last days of World War II.

The Final Six, a young adult space thriller inspired endless curiosity with what lies beyond. Based on the book by Alexandra Monir.

FETISOFF ILLUSION - EUROPE - is a production company established by Gleb Fetisov, now based in Cyprus. 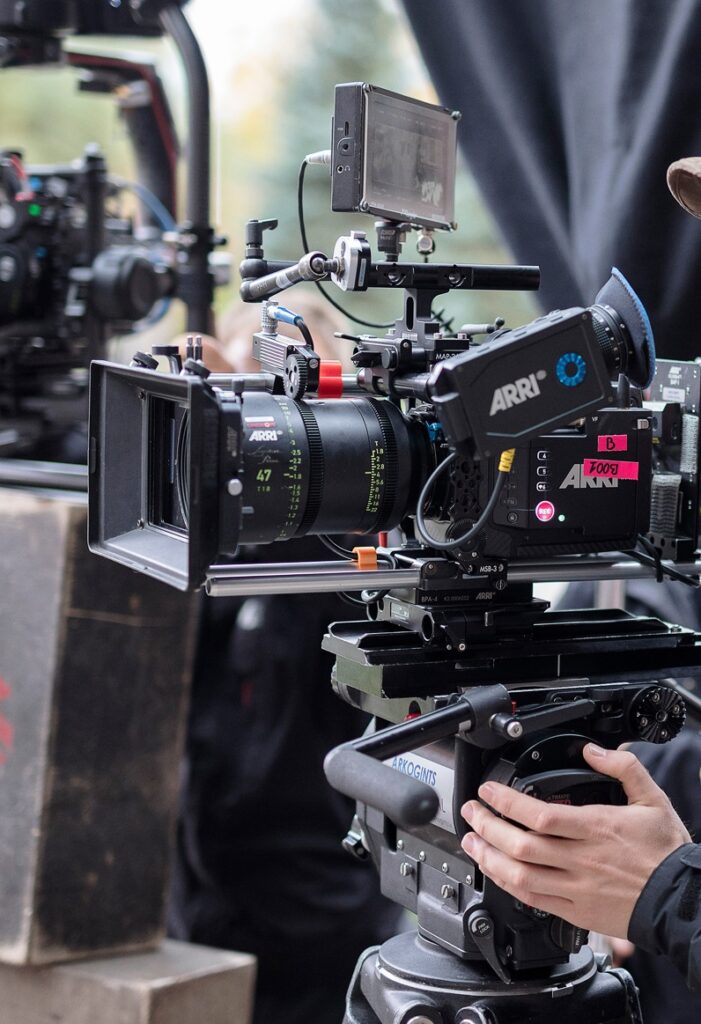 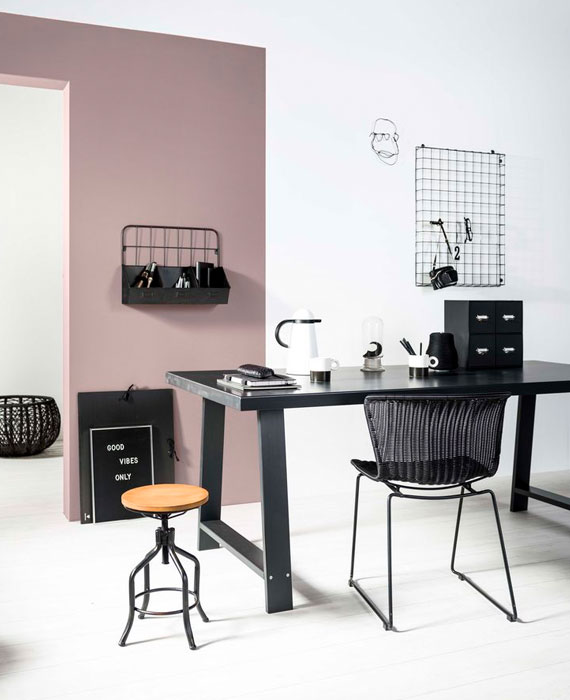 Get our latest news as quick as possible.
By entering your email address below.